How it all started...

November 26, 1992, the Lord gave Minister Welch a vision, this vision was to reach out to the people he had left out in the world. "The Spirit of the Lord is upon me, and He hath anointed me to preach the gosepl to the poor, He hath sent me to heal the broken hearted, to preach deliverance to the captives, and recovering sight to the blind, to set at liberty those that are blind. (Luke 4:18). The Spirit led Minister Welch to go to the men in the family first. Later to the young men in the neighborhood, to start a ministry for men. The Lord revealed the outcry of men and women who were bound and chained by Satan. The first meeting was held  on January 26, 1993 at Minister Welch's home in Detroit, MI. to share the vision. There were seventeen men present. The ministry was agreed to be named: "The R.O.A.D. Ministry", an acronym for Reach Out And Deliver. The ministry thereafter met every Saturday. The men were so excited they begin inviting their friends and relatives. There was so much excitement, some of the women on the block wanted to become apart of the ministry. After seeking the Lord, Minister Welch invited the women to join the ministry on March 27, 1993; there were seven women present. Later that year, a children's ministry was added. By the month of May, the men ministry had grown to twenty eight. The ministry was active until the summer of 1994, because the ministry had outgrown the basement. But, praise be to God, because the Holy Spirit wouldn't leave Minister Welch alone. The Lord called  Minister Welch out from Christian Tabernacle on January 28, 1996, where Minister Welch became Pastor Welch of Christian R.O.A.D. Ministries (The ROAD Church). 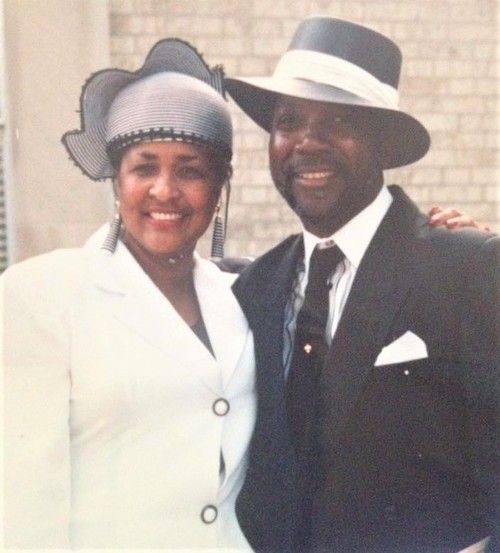 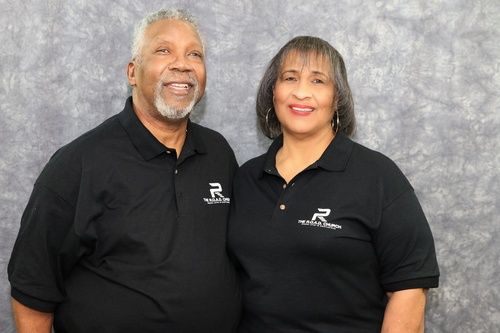 Our first service was held February 4, 1996 at 17370 Meyers (inside Lewis College of Business) in Detroit, MI. Our services were held there for nine years. It was the ninth year anniversary theme: "It's Time To Move" that spoke the prophetic word that order the steps of Pastor & First Lady Welch into an open door for us to walk into our current facility. We held our first service on November 12, 2005 at 15425 Schaefer Hwy. in Detroit, MI. On November 1, 2009, kicked off "New Day New Way" a 21st Century methodology of church. It was during this preparation stage that God gave Pastor Welch confirmation to return to the original name of the ministry, "The ROAD" and adopt the motto "Where LOVE is Contagious". On April 9, 2018 after 25 years, Dr. Welch transferred the ministry to his children, Charleston & Michelle Day, our current Pastors.

Where we are headed...

The ROAD Church is headed in the direction of God's ordained will. Our vision is coming to pass and growing through our outreach efforts.  The pandemic forced us to redefine our online presence, with birthing our E-Campus "The ROC: Road Online Church".  We will enhance our technologies and develop strategies to bring an excellent worship experience. We will continue to build upon our local campus to better serve congregation and community.  Also, continue to establish partners throughout the globe to bring more souls to Christ through E-vangelism,

Our local community work for the City of Detroit and it's surrounding areas is our continued focus. We strive to  provide services and resources to  individuals that will help them live a more productive life pointing them to Jesus Christ.

This is our new direction. 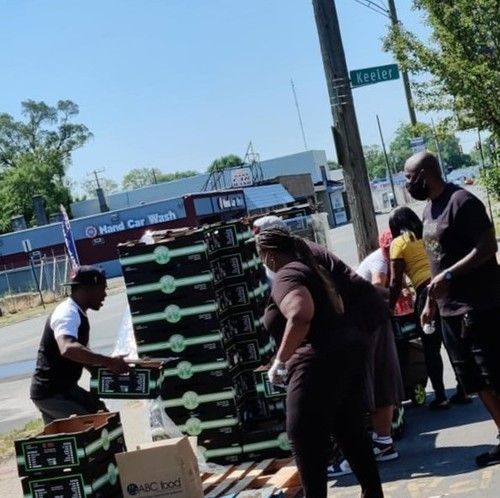 Join us every Sunday as we gather to worship together at 10am online & 12pm (in-person TBA).